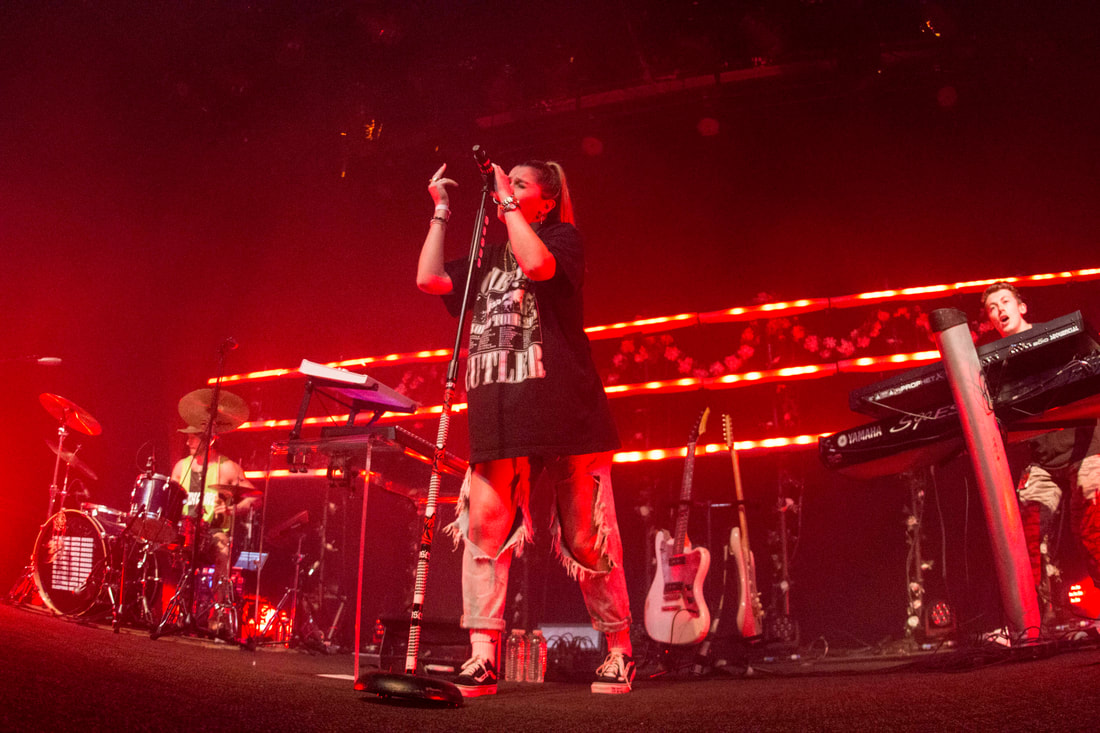 ​Chelsea Cutler played her biggest headlining show ever to a sold out crowd at the Fillmore in San Francisco on Friday, March 22. In fact, the 22-year-old singer-songwriter’s entire tour is sold out!

In the last year, Chelsea Cutler has moved a long way from her original bedroom recordings which started to catch fire and gain notoriety with her breakthrough single “Your Shirt.”

After up-and-coming pop artist Anthony Russo opened the show, the crowd excitedly danced and sung along to Sheck Wes’ hit “Mo Bamba” as it blasted over the house speakers before Chelsea Cutler’s set. This energy would carry through the entire night.

Chelsea Cutler’s backing musicians made their way on stage for a strong instrumental opening before Chelsea Cutler walked onto the stage with flashing lights the roar of the crowd. They immediately went into “Evil” which established the unwavering nature of the performance. The band was tight knit and had good chemistry – Chelsea Cutler energetically fist bumped each of the members and later said they were all from Westport, Connecticut.

In her typical fashion tailored to the show’s location, Chelsea Cutler put on a Golden State Warriors jersey after finishing her third song “Sixteen.” She told the crowd how their tour bus broke down and they had to make sure that the show did not get cancelled. Relieved to be playing, she said, “We need you to be as loud as you possible can tonight!” She encouraged fans to make a new friend at the show and pointed out her parents in the audience.

Following a piano ballad version “Giving Up Ground” that she played solo on stage, Chelsea Cutler treated fans to a new song. Before going into it, she said, “San Francisco, you know I’m really candid about my anxiety and depression. I wrote a song a couple weeks ago, I’d like to share it if that’s okay.” Fans cheered, openly welcoming the new music.

In the middle of her set, Chelsea Cutler gave the audience some context, telling them how a year ago she was a college student and since then had dropped out to pursue music full time and has gone on three tours. After taking this moment to connect with fans, she went into “Water on the Bridge.”

Chelsea Cutler sat on the edge of the stage to sing the beginning of “Sleeping With Roses” and split the crowd in half to see which side could sing louder on “Deserve This.” Playing guitar since age 10, she rocked lead guitar throughout the night.

As fans were not ready for the night to end, Chelsea Cutler was called back onstage and played a two-song encore consisting of favorites “Your Shirt” and “The Reason,” ending her show on a high note and leaving fans eager for her next return to the Bay. 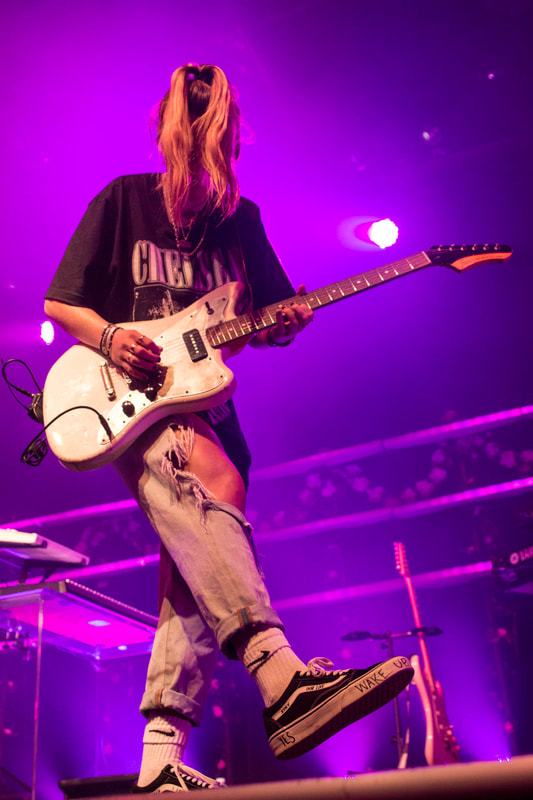 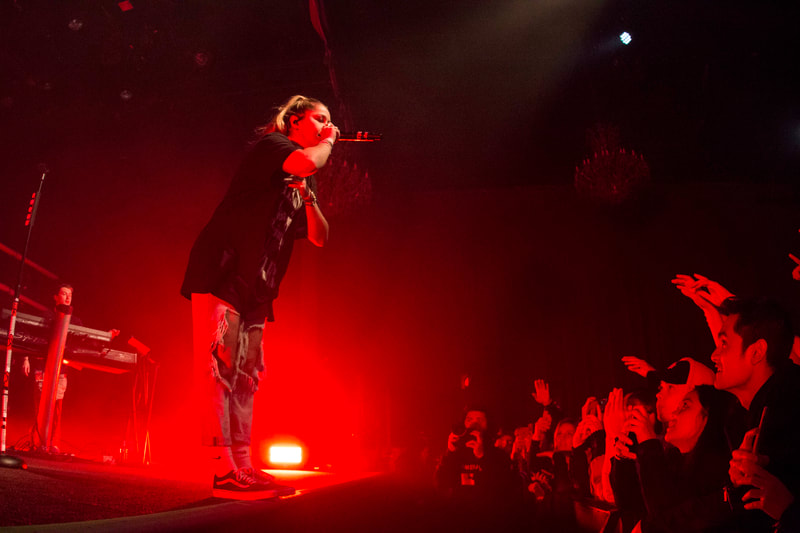 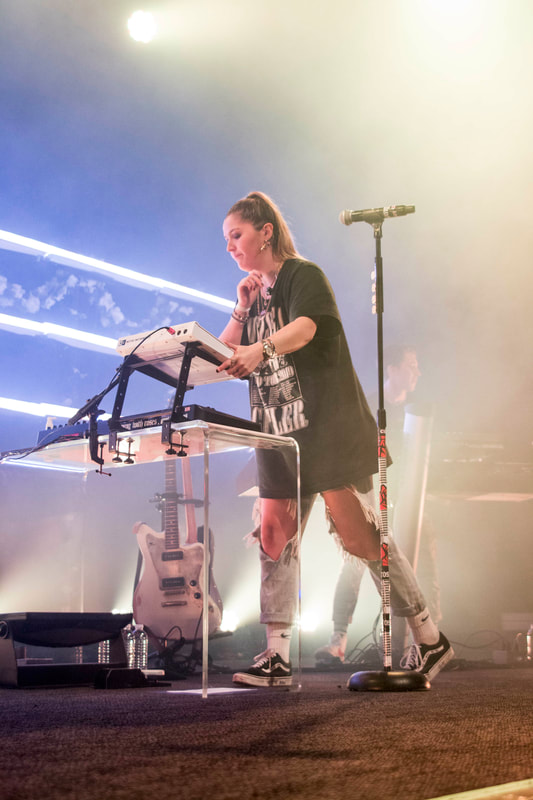