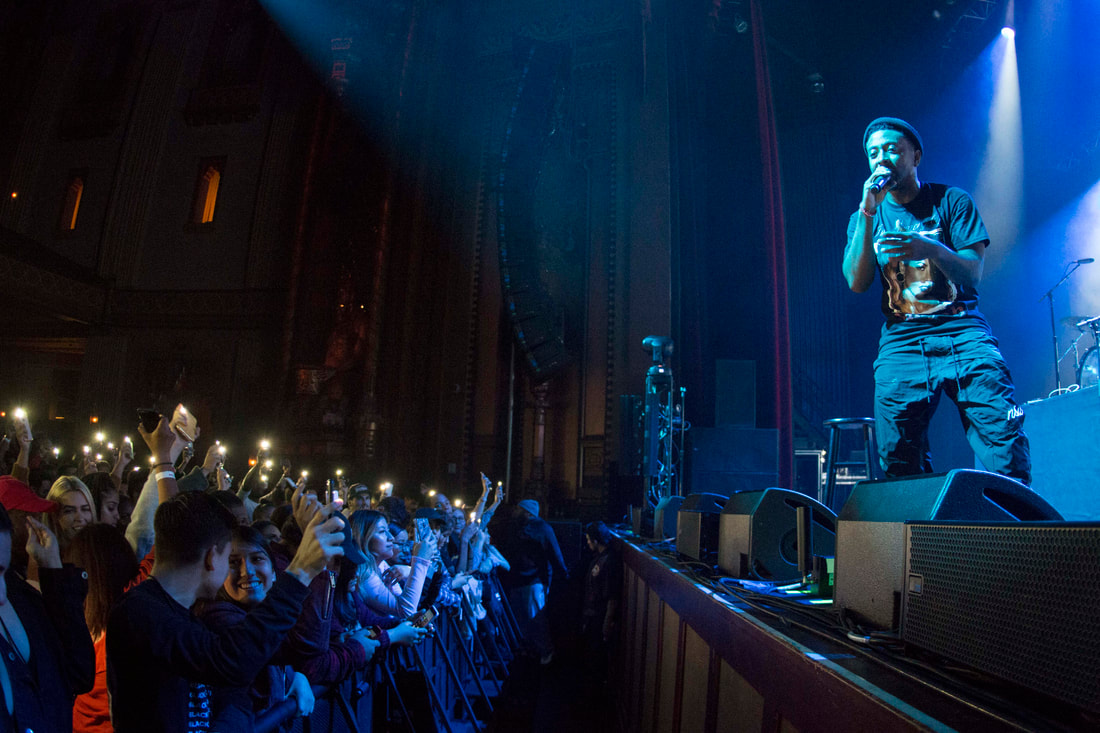 Deante’ Hitchcock opened for 6lack at the Fox Theater in Oakland on Sunday, December 2.

DJ Brandon Phillips-Taylor came on stage first to hype the crowd for all the energy that the night would hold. Phillips-Taylor produces many of Deante’ Hitchcock’s recorded tracks and he clearly knew how to set the tone. He called out to hear from everyone who was in love and then everyone that was single – the latter garnered a louder rawr.

With that, Deante’ Hitchcock took the stage and immediately had a huge presence as he ran back and forth spitting verses. The Southside Atlanta rapper has a lot of potential to rise in the music industry with the way he could get the crowd going, instilling excitement in fans both old and new. Earlier this year, the RCA artist released a music video for his song “Wide Open” featuring GoldLink which has racked up nearly half a million views.

Throughout his set, Deante’ Hitchcock played songs from his So Much For Good Luck EP including “Wide Open” and “No Secret.” The rapper would address the crowd between songs yelling out things like, “If you were fucking with that shit say hell ya!” The performance was full of dancing, complete with a moonwalk, and freestyle raps.

Deante’ Hitchcock's set had a range of moods that included everything from heavy bass that shook the venue to phone lights slowly swaying in the air. He ended the set plugging his Instagram, telling fans to follow @deantevh. 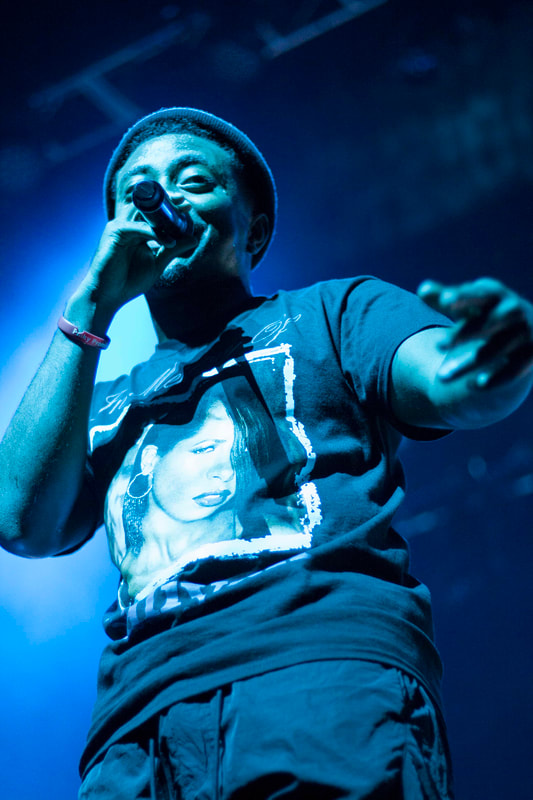 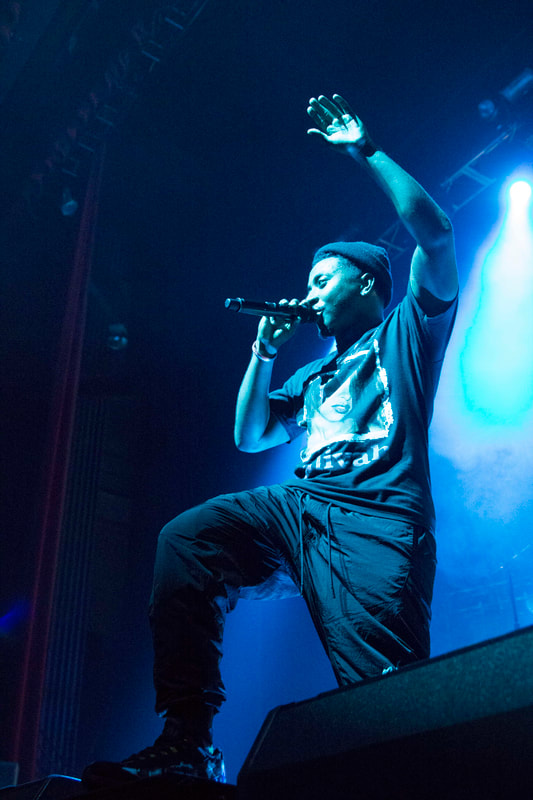 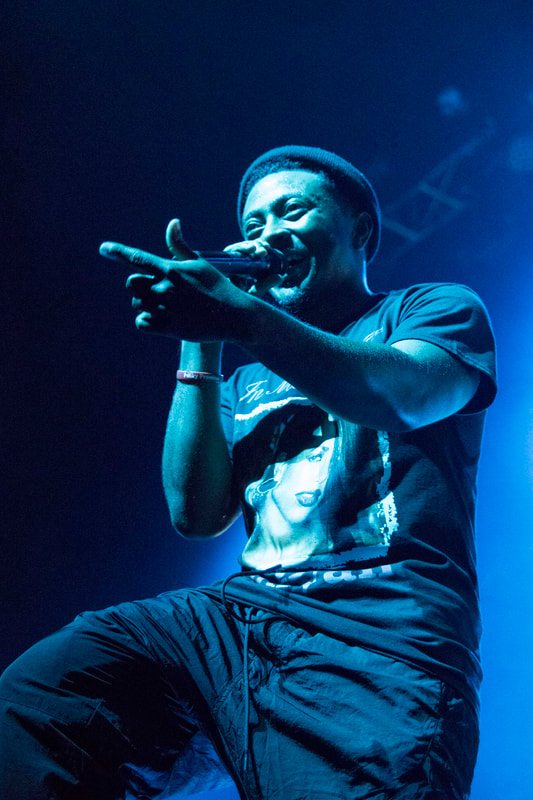