In the midst of midterms, University of San Francisco undergraduate students enjoyed Donaroo with performances from Alunageorge, Elektrisk and Cold War Kids. 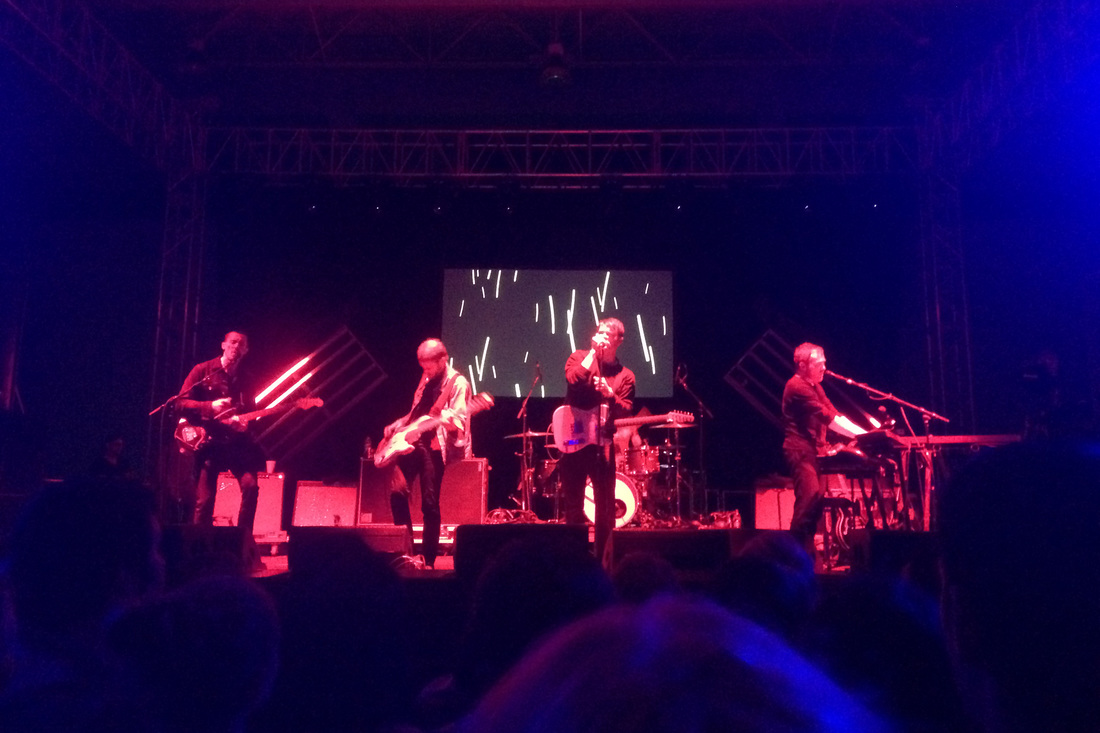 Alunageorge came on the main stage in between Elektrisk’s two sets. The hour long set got the crowd dancing along with lead singer, Aluna. The UK duo was joined on stage with a drummer and played many of their hits, closing the set with their most well-known song, You Know You Like It. The crowd enjoyed the chill but upbeat vibes that were being sent throughout the room.

On a secondary stage framed by a giant lit-up arch, Elektrisk, a student at USF, played his second set. He earned his spot after winning a school wide DJ competition.  He kept the crowd’s energy up, with people dancing, and crowd surfing, and shaking the entire room.

Cold War Kids drew the crowd back to the main stage, going straight into “All This Could Be Yours”. The band, who has been playing together for more that ten years, had fun performing songs from all their albums. The group transitioned smoothly through their songs to fit in their tight one hour window, but did not lose any of their amazing vocals or instrumentals. The many guitars engulfed the room and the emotional and meaningful vocals were sung out just as loudly by the crowd. They closed out the night on a strong note, leaving all the students excited and recharged.