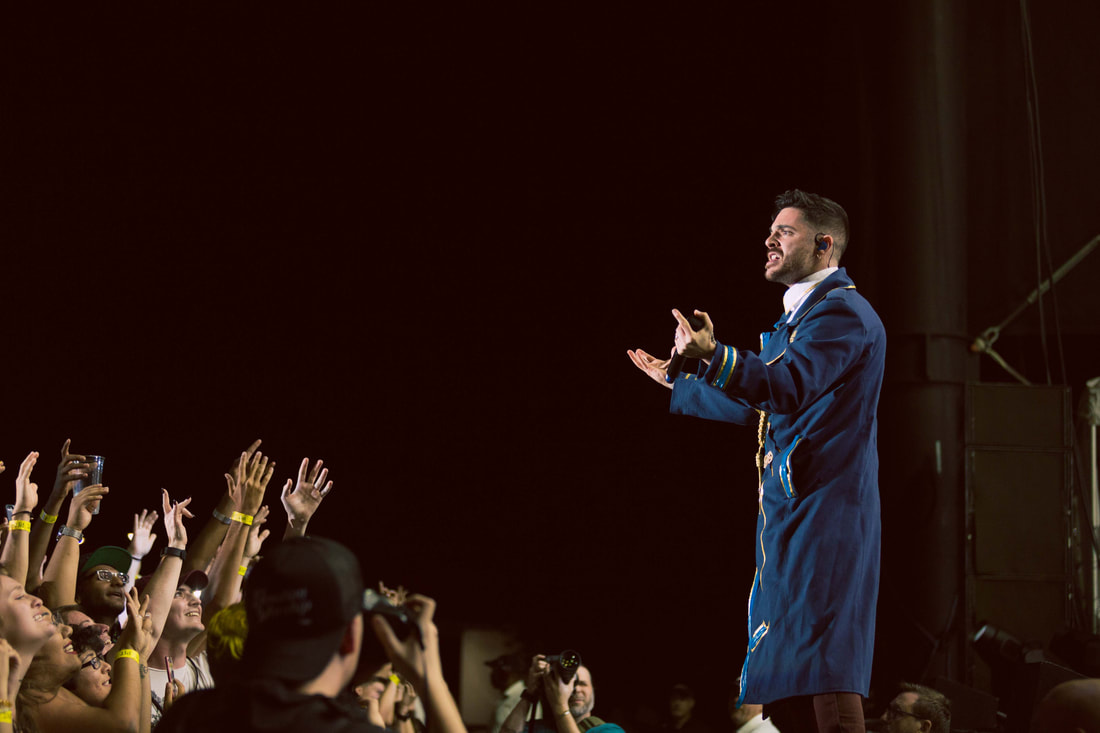 In between thunderstorms this month, the Glory Sound Prep Tour made its way to downtown Raleigh at the Red Hat Amphitheater on Saturday June 15, bringing Jon Bellion, Marc E. Bassy and Lawrence. The audience really showed how much they enjoyed having the artists here and set a high standard going forward as Jon Bellion mentioned we were the best crowd they’ve had so far.

Opening with the group Lawrence, recently signed to Jon Bellion’s new label Beautiful Mind Records, you could see the talent he picked up on during the set. The eight piece soul/pop band is headed by siblings Clyde and Grace Lawrence whose inspiration runs back to growing up listening to classic soul and blues artists in New York, and whose bandmates include many longtime friends. The result is a natural feeling of family on stage, especially when combined with the sound of soul they channel. I was unaware they’d be there that night, so I’m just very glad I showed up early and happened to catch them.

Following up, we had Marc E. Bassy who made my favorite comment of the night, “This is one of the most tremendously beautiful places I’ve ever played in. Look at that pretty thing up there… the moon.” He also had a pretty funny habit of getting the audience to say his name when conducted that some people seemed to get into, and others not so much.

Jon Bellion really makes the experience for his fans that come out for him. Every song gets special touches added for live performances so there’s plenty of surprise even when you solidly know his songs. He has a genuinely kind presence and personality that seems to compel him to do things like thank anyone he can, such as the front row security guards he read the nametags of, or calling out the venue janitors and ushers. He also had a great story from the VIP meet before the show in which he explained how he shares other people’s talents by randomly pointing at someone and having them perform for the group. So the guy he picked raps and he had a freestyle that ended in a proposal so he dedicated the show to them and the audience gave their quite loud approval.

Jon Bellion had a pretty entertaining routine on stage in which, similar to the VIP story, he has the band jamming and will point out one or two people to perform an unrehearsed solo which was done when Lawrence was on stage with him to perform “The Internet.” It’s always an experience to see what that kind of spontaneity brings out, and how the band members react and build off each other. Good feelings and music all around, looking forward to hearing how the rest of their tour gets on. 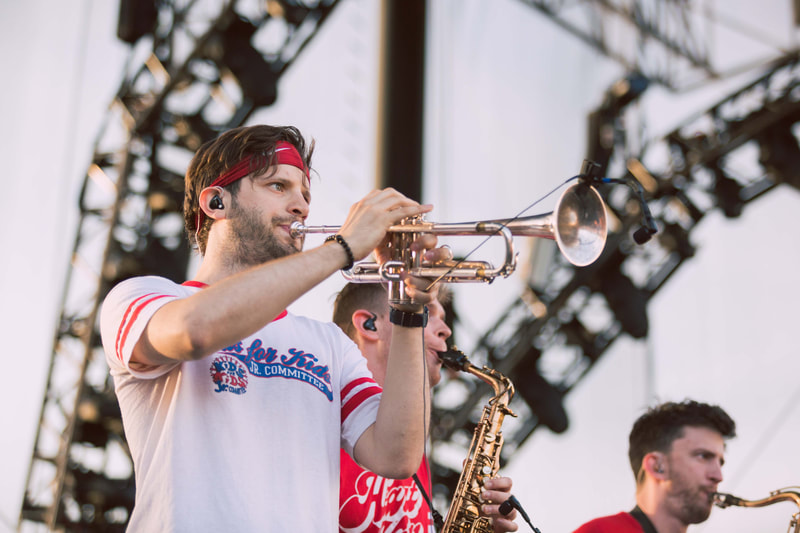 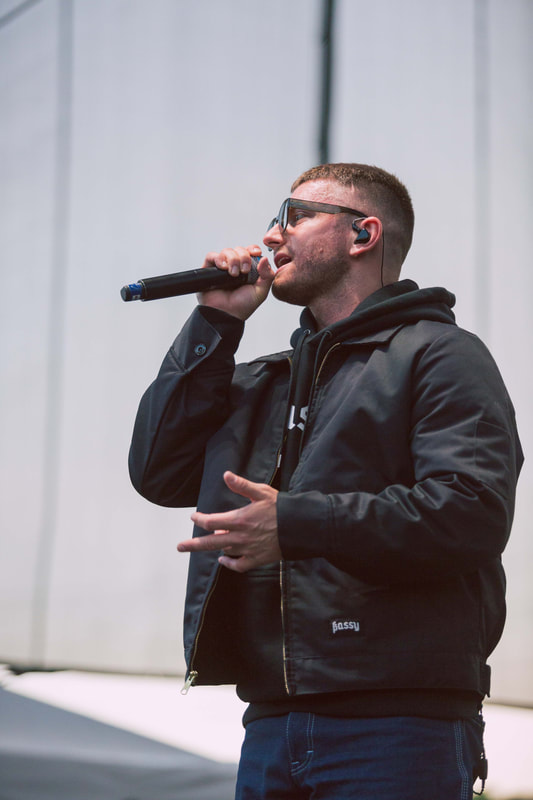 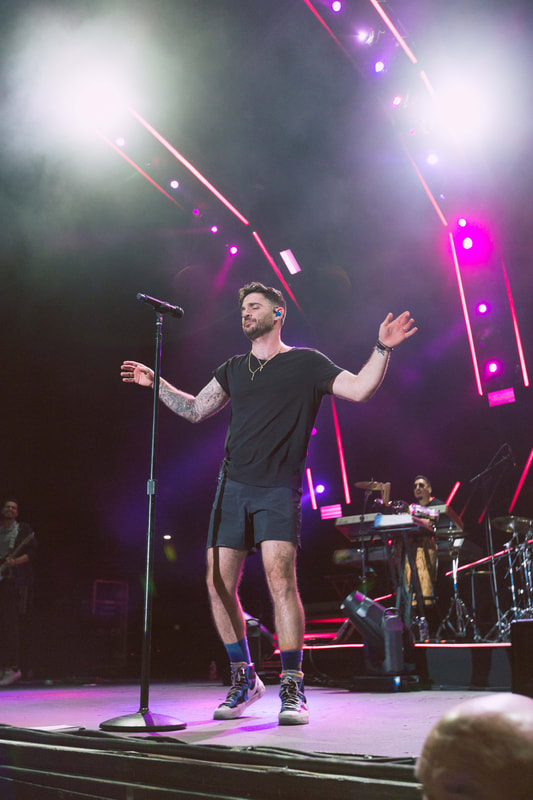