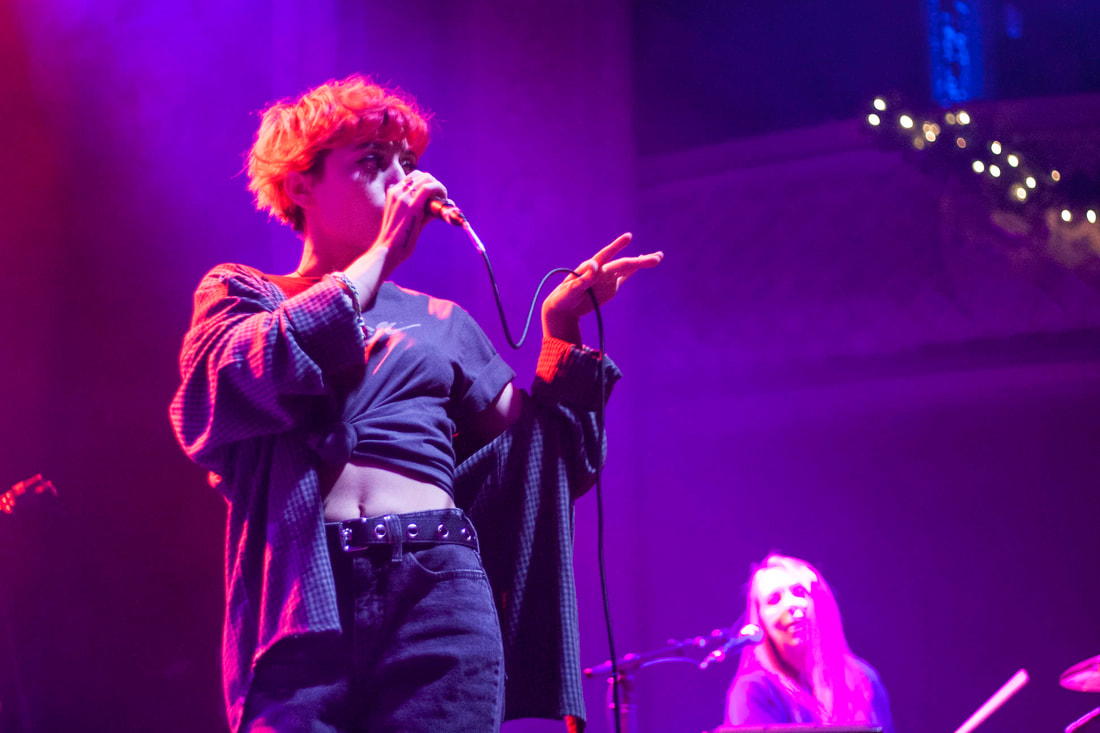 The Phoenix-based artist rose into the public eye in 2016 when the Twitter video she posted with a brief clip of her “Medusa” demo went viral overnight. Kailee Morgue signed with Republic Records in 2017 and has since released her 4-track debut EP Medusa and a handful of other singles. This year she has collaborated with other rising musicians such as Quinn XCII and Whethan.

Backed by an all girl band that didn’t miss a beat, Kailee Morgue started her set off strong with “Do You Feel This Way” and then moved directly into “Discovery.” Her powerful lyrics and mesmerizing dance moves captivated the audience throughout the performance.

Not only does Kailee Morgue give off a Ramona Flowers vibe from Scott Pilgrim vs. the World with her brightly colored hair, but she also played a cover of “Black Sheep” by Metric from the movie’s soundtrack.

She treated fans to an unreleased song called “Headcase” and the crowd went wild over her hit “Medusa.” Before going into her final song of the night, Kailee Morgue introduced her band, Jordan on drums and Destiny on guitar.

She ended the half hour set with her latest single “Siren” which featured a guitar solo from Destiny. Kailee Morgue is slated to release new music in 2019. 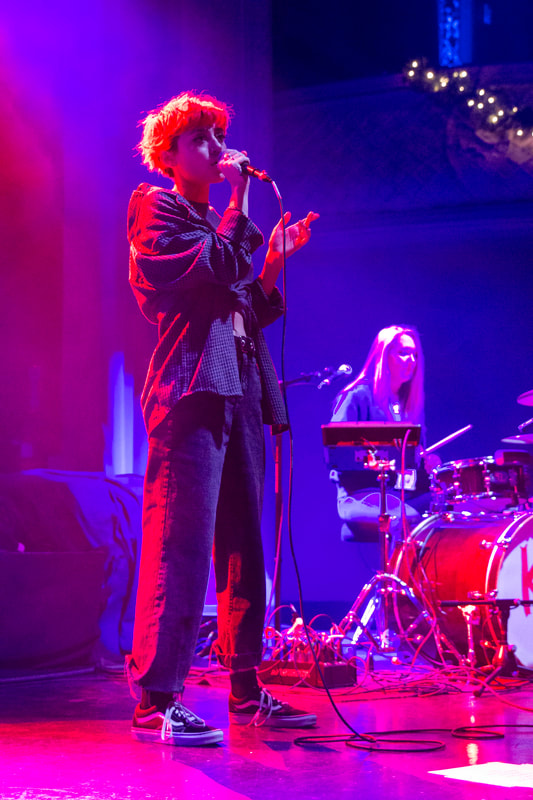 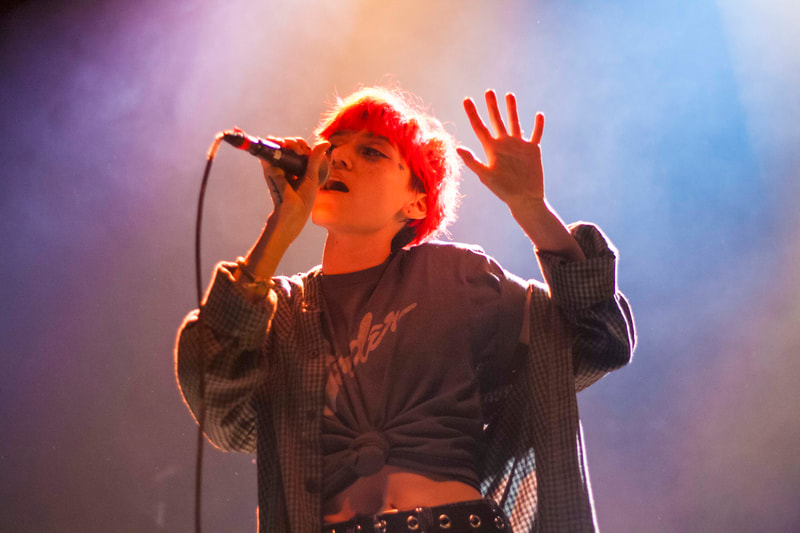 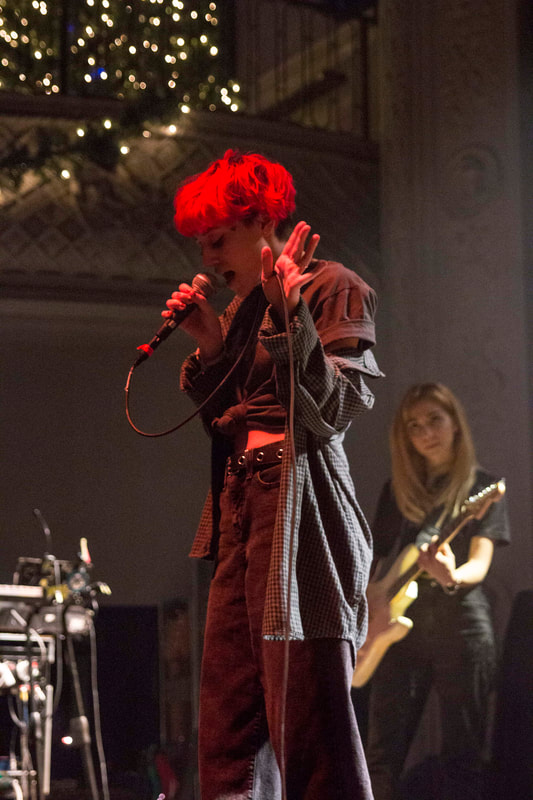