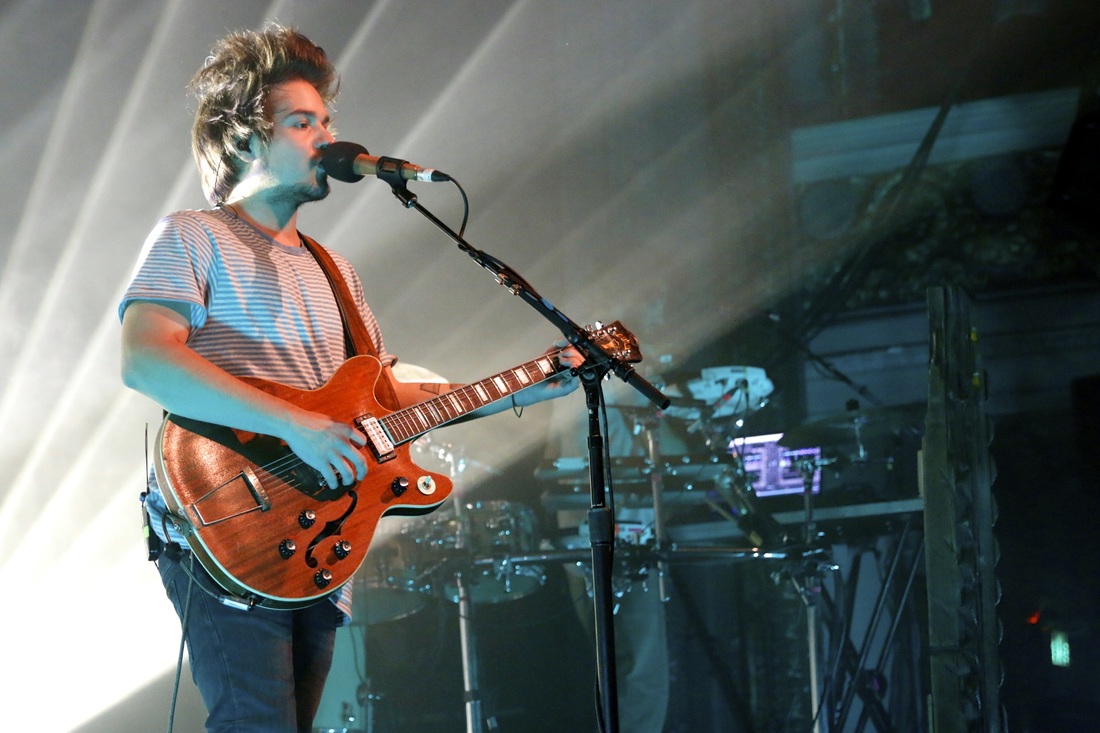 Mighty Oaks open for Milky Chance for the first of two nights at the Regency Ballroom in San Francisco on 4/14/15. Berlin based band Mighty Oaks put on a wonderful set on their first stop on tour with Milky Chance. The band's album was released the day of the show in the U.S.  Singer Ian Hooper is originally from Washington and told the crowd, "Don't hate me because of the Seahawks." At the end of Mighty Oaks' set, Hooper showed his gratitude to San Francisco by saying, "This is our first show here and it couldn't have been better." Milky Chance came out completely backlight for their first song with the exception of a few periodic strobes, and bass blaring. Singer Clemens Rehbein container of honey that he squeezed to eat multiple times during the set all the while messing with his hair. The crowd danced all night and fans where left cheering for an encore, which Milky Chance gladly came back out for. The band will be playing again tomorrow night at the Regency before heading back to Coachella this weekend. 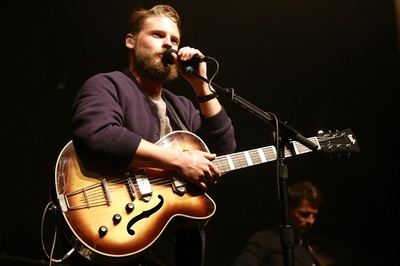 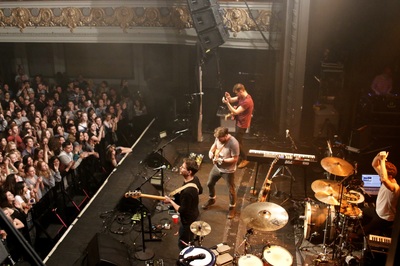 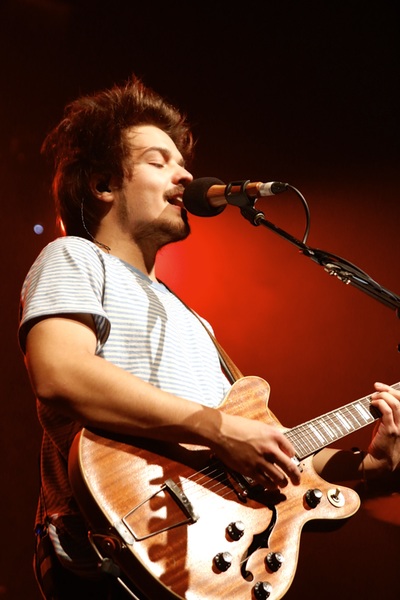 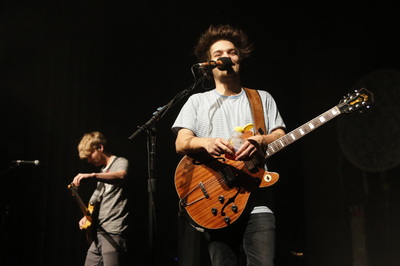 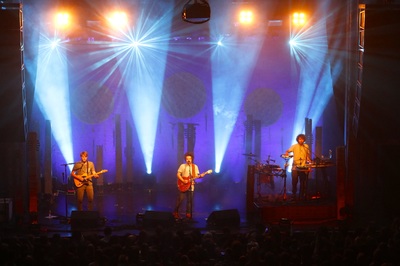 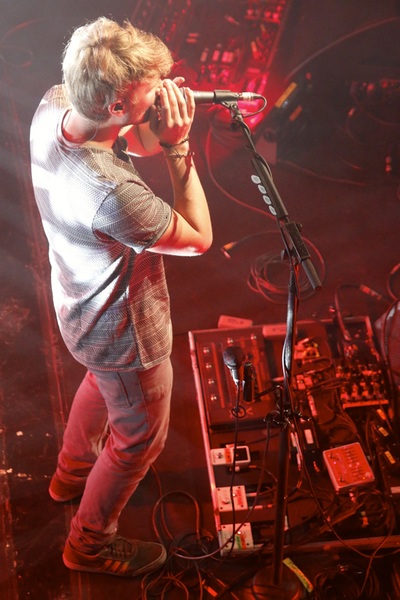 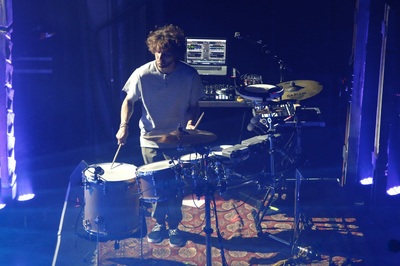 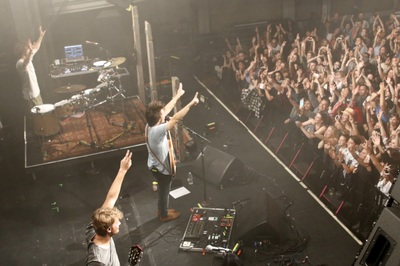