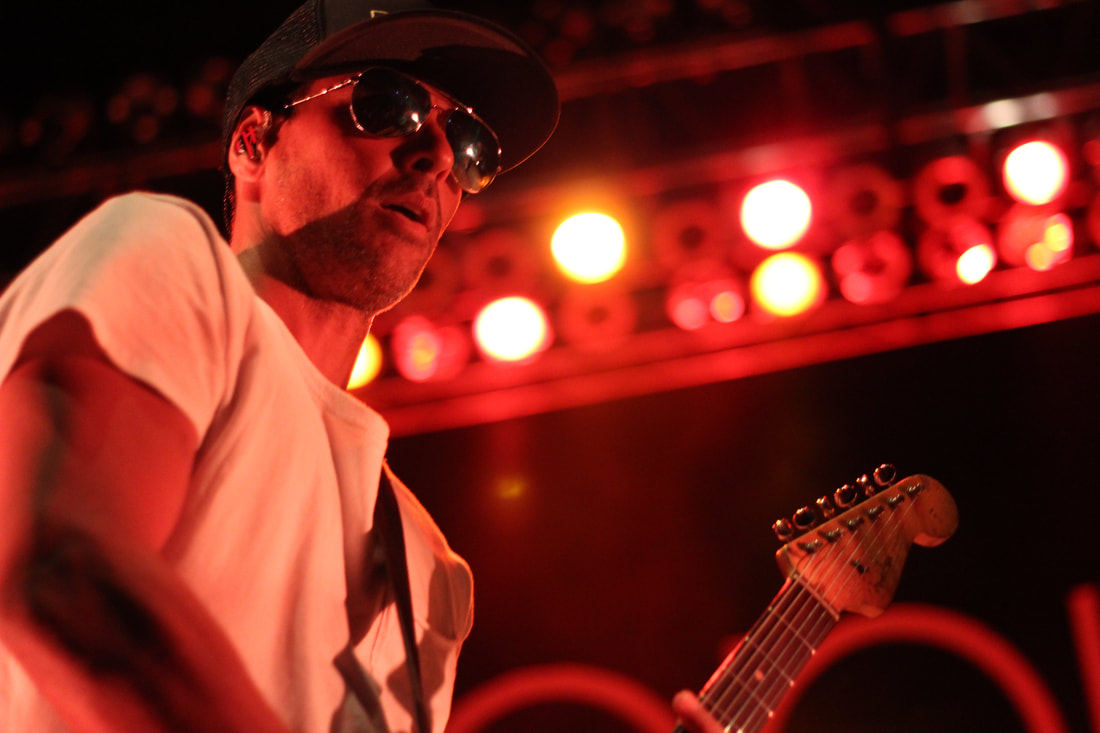 “You guys are like fucking living Viagra. You guys are incredible.”
- Bret Bollinger, Pepper

Pepper and Tribal Seeds co-headlined a show opened by Aloha Radio and Fortunate Youth at the Vina Robles Amphitheatre on September 21, 2017 in Paso Robles.

First to take the outdoor stage was Aloha Radio. Their mellow tunes and upbeat vibes set the mood for the rest of the night. Though the crowd was still relatively scarce, those that were there sang and swayed along.

Barefoot and joint in hand, Fortunate Youth took the stage next. Throughout the set, band members exchanged instruments and passed around a blunt. After making it's way around the stage, the weed was passed into the audience. It was clear the band was having a good time playing their reggae tunes and the audience was enjoying it as well.

Tribal Seeds started with a dramatic entrance as the “Game of Thrones” theme song played in the background. The theatrics continued with dynamic lighting and an energetic set. The now full crowd cheered and danced along as the band played their hour long co-headlining set. Though the songs were laid back and calm, the band put in incredible energy, taking turns dancing along the front edge of the stage.

Starting their set off strong, Pepper came on next playing “B.O.O.T.” The crowd went crazy and the energy never slowed throughout the whole set. Band members Kaleo Wasman and Bret Bollinger used every inch of the stage as they jumped and danced around to their feel-good songs. They put on quite a performance, enjoying some playful banter in between songs. From the music to the performance, the entire set was upbeat and entertaining. There was even a mosh pit at one point, as the band played “Give It Up” and confetti fell from above. The band ended the set with an encore that started with Wasman alone on stage with his ukelele. When he finished one verse of “Tradewinds” he handed the uke to an audience member and Bollinger joined him onstage to finish off the set with “Nice Times” and “Ashes.”
View Full Photo Gallery