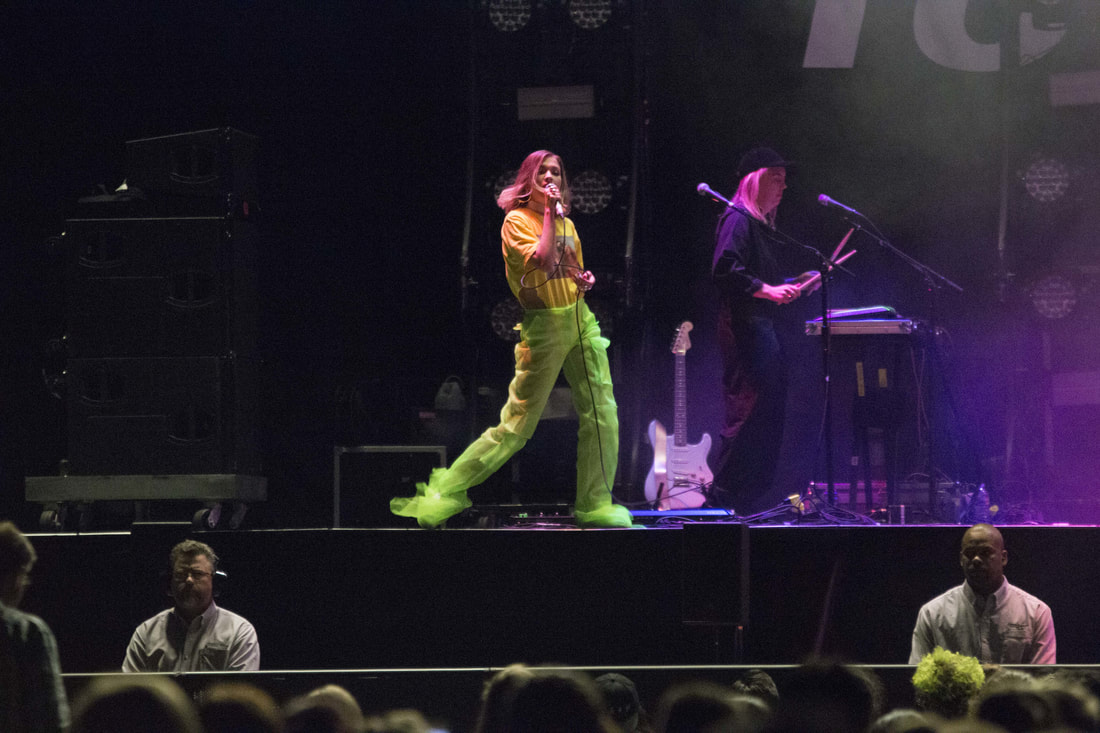 ​Swedish electropop sensation Tove Styrke opened for Lorde on the Melodrama tour at the Golden 1 Center in Sacramento on Monday, March 12.

The 25-year-old singer songwriter gained notoriety in her homeland after placing third as a contestant on Swedish Idol in 2009. Tove Styrke’s 2017 single releases have been praised by Rolling Stone and received nods from artists like Sam Smith and Clean Bandit. Last month, she released her latest track “Changed My Mind” which has already racked up over 3 million plays on Spotify. Following the Melodrama tour, Tove Styrke’s new album Sway will be released on May 4 via RCA Records.

Perhaps all her exposure and experience from live TV performances prepared Tove Styrke for the sizable audiences Lorde brings in. Kicking off the show in Sacramento, Tove Styrke was confident and owned the stage during her set. She appeared to be very comfortable and delivered polished live vocals with a crisp, clear sound.

Tove Styrke’s Sacramento setlist included seven songs: “Borderline,” “Mistakes,” “On the Low,” “Liability,” “Sway,” “Changed My Mind” and “Say My Name.” After “On the Low,” Tove Styrke addressed the audience and expressed her gratitude to be on this tour with Lorde, one of her musical inspirations, before going into a cover of Lorde’s song “Liability.” Although it was a bit unusual for an opener to cover one of the headliner’s songs, the crowd loved it as Tove Styrke’s rendition warmed them up for the main act to take the stage. During her upcoming record’s title track “Sway,” naturally, Tove Styrke told the crowd to sway to the song.

With flashing lights, smoke, and a backdrop banner that repeatedly said her name, Tove Styrke put on a dynamic set, strutting around the stage and leaning down to get closer to the crowd. Her showy performance was complete with an eye-catching outfit, sporting a yellow graphic tee with a still of Rihanna on it from the “Bitch Better Have My Money” music video and mesh green pants.

Tove Styrke’s minimalist pop music was impressive to hear live and left the audience wanting more. Those previously unfamiliar with her music became instant fans. Already a platinum-selling and Grammy-nominated artist in Sweden, Tove Styrke is an artist the rest of the world should keep on their radar with her exciting plans for the rest of 2018. In addition to her upcoming album release, she is slated to open for Katy Perry, joining her European tour in May.
​ 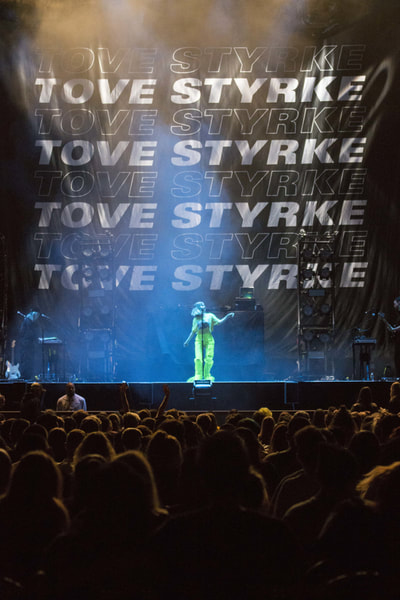 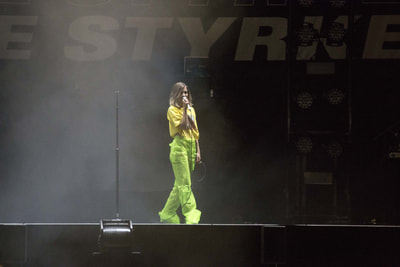 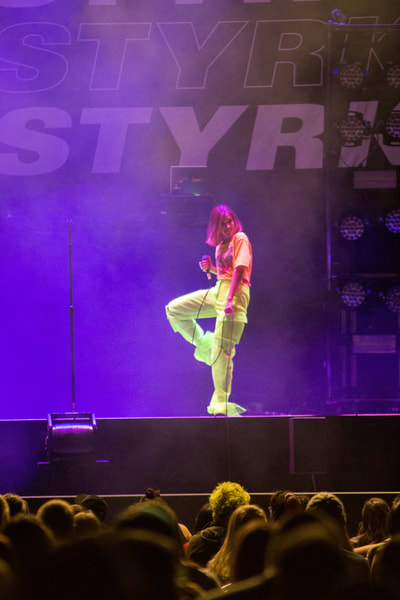 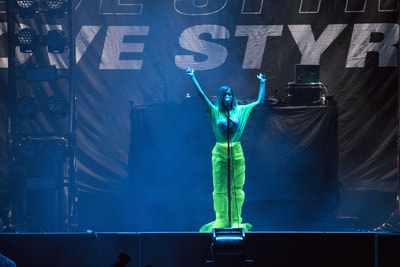