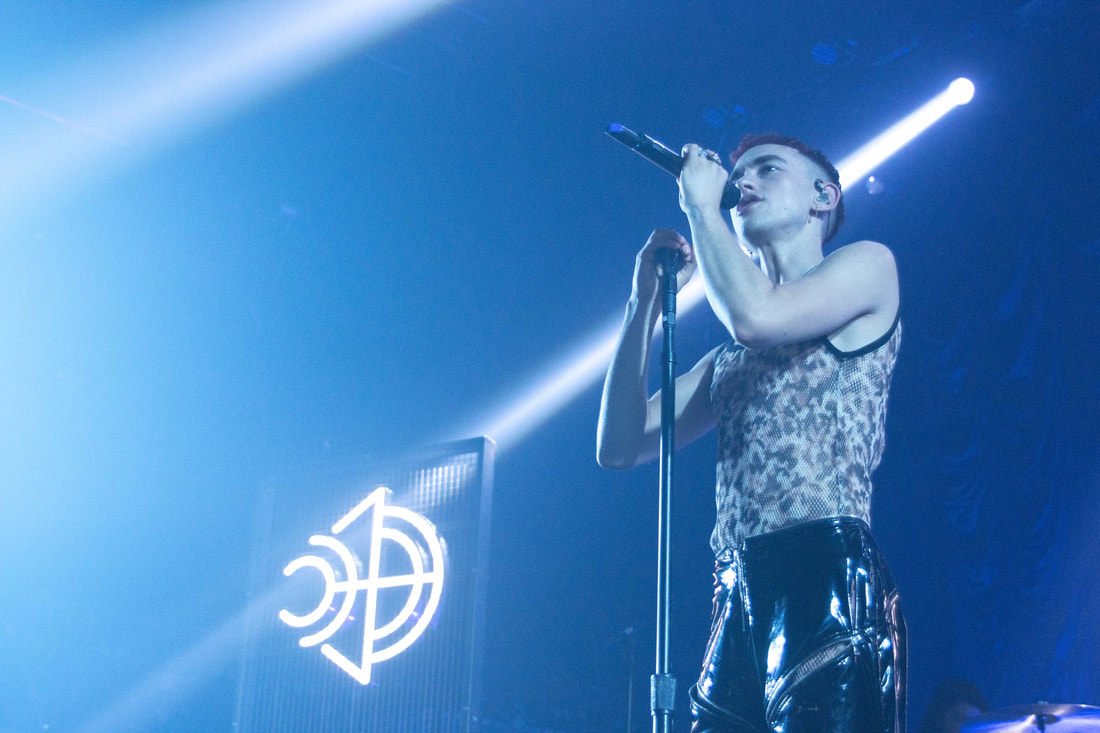 London’s Years & Years headlined a sold out show at The Belasco in Los Angeles for their Palo Santo Tour on Thursday, June 28.

The Belasco lit up as the trio took the stage. Frontman Olly Alexander walked out sporting a leopard print mesh tank top and shiny black pants as the band immediately began their set with “Sanctify,” the lead single off the group’s sophomore album Palo Santo dropping on Friday, July 6. He set the mood of the show from the first song, slowly strutting and hitting vogue-like poses to captivate an audience who couldn’t look away. With continuous movement, Alexander danced the night away, pacing everything from his energetic jumps to more sensual moves through the entirety of the show. A natural entertainer, Alexander carried Years and Years’ performance as he commanded attention to the stage. Two backup singers added a nice touch that rounded out the night with balanced vocals.

Alexander took time to talk to fans after every few songs. All smiles, he was excited to be in Los Angeles and thanked the crowd for coming out while the season finale of RuPaul’s Drag Race was on. Alexander was visibly overwhelmed with emotion as he blushed and fed off of the crowd’s excitement. A bit flustered from everyone’s cheers, he fanned himself off after “Desire” before going into the band’s highly anticipated second studio album’s title track “Palo Santo.”

Years & Years played everything from their 2014 track “Real” to unreleased songs from the upcoming record. Belting out notes, Alexander’s voice seemed even more impressive live than on the band’s recorded tracks. Fans swayed with their hands in the air and bounced to their favorite songs. Towards the end of the show, an audience member handed a rainbow pride flag up to Alexander who happily proceed to hold it up and dance with it.

The band ended with the upbeat single “If You’re Over Me” before being called back out for an encore. They concluded the night with their hit “King” while fans sang their hearts out. As the group’s final North American tour date came to a close, Years & Years took a bow together before leaving the stage to head to Europe for the rest of the summer. 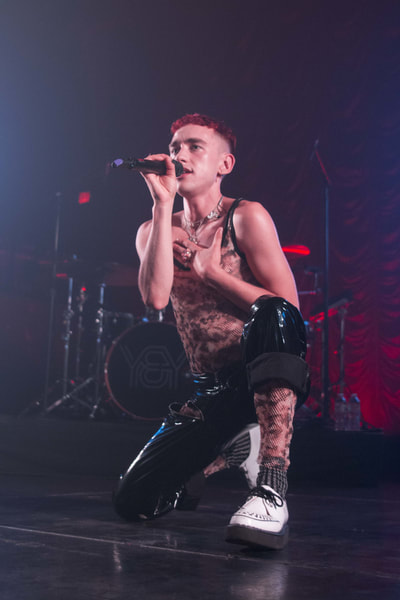 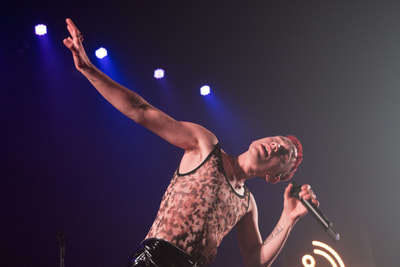 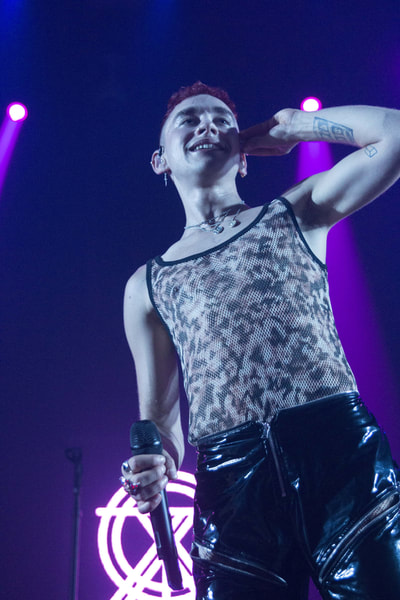 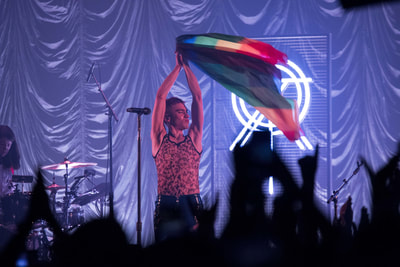