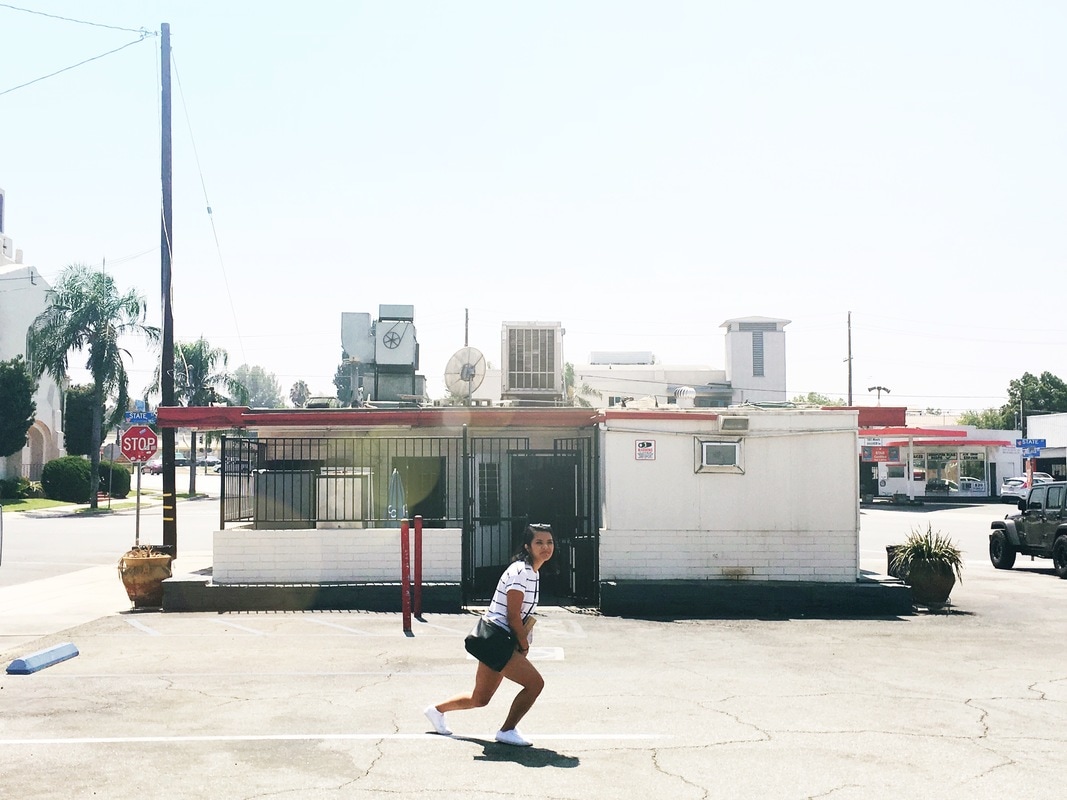 Sad kids rejoice, it is possible to share your music from your very own bedroom! With her self-recorded tracks, singer-songwriter Depressica has released an EP and album while in college and has new music in the works.

Currently attending Seattle University for a Master’s degree in Student Development Administration which she describes as “oddly niche,” first year grad student Jessica Mayuga is the face behind the musical artist Depressica. Mayuga originally wanted to go to med school to build prosthetics since she majored in Biology during her undergraduate years at the University of Redlands, but had a change of heart. Although no longer studying a science related field, she still shows her support with some of her merch and music proceeds benefitting the Brain and Behavior Research Foundation.

Depressica is a fitting name for Mayuga, appropriating her first name Jessica into her musical genre that she describes as “bedroom sadcore.” Hoping that people accept her music for what it is, she jokingly characterized her music as timely feelings that she is “shouting out into the void.” Mayuga began singing and songwriting at 13. She said, “I started out as one of those really sad MySpace musicians back in like 2008. I think my original MySpace page is still up.”

Recording her 2016 debut album Distance Makes the Heart Grow Somber was a multi-month process. Mayuga started recording last March whenever she had time saying, “It’s just me, one USB microphone sprawled on my bedroom floor.” In her DIY-style, she used a practice amp while recording and digital software such as GarageBand in post production rather than high-end effects pedals, preferring to take on the process by herself. She detailed an interesting anecdote, “Before I recorded the whole album in my room, I actually recorded my demos at Vic Fuentes's house, you know from Pierce the Veil. One of my best friends from middle school is somehow friends with them and they use their studio all the time.” Despite having the recording resources from Pierce the Veil, one of the current music scene’s biggest pop punk bands, she did not feel at home in the professional studio setting. “I wasn’t comfortable and I didn’t know what I was doing so I wasn’t assertive enough about how I wanted things done and recorded, so I just went with my bedroom recordings instead,” commented Mayuga. ​
​
Photo Courtesy of Depressica
Thinking poetically, Mayuga has a refined songwriting process. As she is out experiencing the world, phrases insert themselves into her head. She collects these phrases that she comes up with over the months until lines start clicking together. For her, it is almost always the words that come first and the music comes later when she has potential lyrics and sits down with her guitar. “Brief Conversations with the Other Side” is musically her favorite song to play, but lyrically her favorite song that she has written is “A Song About New Years.” Mayuga said, “I don’t think it is anyone else’s favorite, but really I like what I did with that one. That one is old, it is like 2011 or 2012.”

Mayuga does write music while school is in session, but waits to seriously record while not in school. Although the isolation that stems from self-making music could be viewed as a setback, she has learned a lot about the production process. She thinks it is important to have other musician friends to help support you, especially when you are young and in school. Mayuga encourages others to make music while in college. Speaking from her own experiences she said, “It is totally possible to do this at the same time as being a grad student.”

Depressica is working on some new guitar variations and planning to release new music in the next year or so. Happy with the direction that her music is currently going, she hopes to start playing shows in Seattle soon and to put out music more consistently in the future. Mayuga said, “I think I have achieved a good work-life balance. For me, the work is college and the life is the music making.”
​
depressica.bandcamp.com